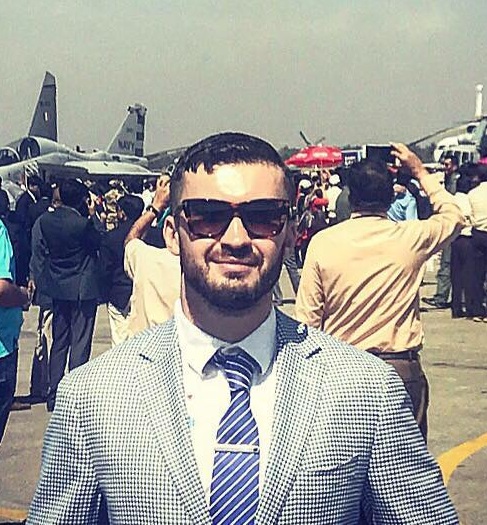 International businessman, diplomat. Graduated from Kyiv National Institute of International Relations in 2010. In defence business since 2012. Worked for different Ukrainian defence companies, Ministry of foreign affairs and other agencies. Has been positioned as a project manager in Brazil in 2013 and Nigeria in 2014. In 2017 was appointed as the head of the representative office of Ukrainian State Company “Spetstechnoexport” in India (Delhi). After coming back to Ukraine in 2020 together with partners established Scientific and Production Company “Oriental” LLC dealing in defence area also. Speaks Ukrainian, Russian, English and Spanish languages. Has well-established contacts in public and private sector of defence busines in Ukraine, Belarus, Kirgizia and other CIS and European countries as well as Asia and Africa.