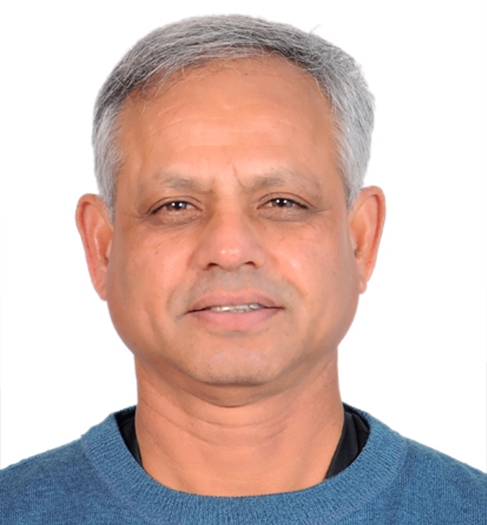 Prior to setting up StratriskConsult, Ranjeet worked as senior advisor in the sector of Aerospace and defense with KPMG India and did consulting assignments for Honeywell, Caterpillar, MHA of India and a host of other Indian and foreign vendors.

Ranjeet was prior to that was an officer with the Indian Army’s mechanized Forces. He has had the proud privilege of having served India’s foremost anti- terrorist unit and during his tenure the unit undertook some of the most successful covert operations. During the various other assignments he held in the Army, he was responsible for trails and induction of equipment in the mechanized forces. Has had worked with DRDO and other scientific establishments on cutting edge technology for the defense forces.

He did his Accelerated Management from the Management Development Institute Gurgaon.